“Every Election is important to the State of Nevada. It is our sworn duty to educate the public on every candidate running for office.  The Veterans In Politics Valentine’s Day Ball & Gala is a nonpartisan kickoff to our publicly taped Endorsement Interview Process. Meet our members and panelist so they can get to know who you are and where you stand”

“On this day we encourage everyone to put their politics aside”

Reserve your dinner reservations and room before December 1, 2015 for a discount, a romantic evening, fine dining, dancing, and entertainment.

Rowena Baraan-Krifaton founder of the Shine Family Foundation will be our Master of Ceremony, Damon Christopher Publisher of Distinguish Women and Men in Nevada and Mark Stevens Chief Judge (former US Marine) and Veterans Court Judge for Henderson Municipal Court will be our key note speakers… 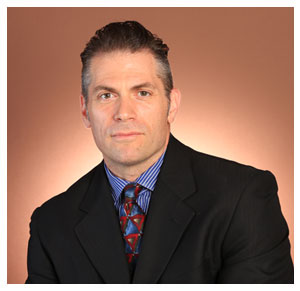 For the past 25 years, Damon had the opportunity to observe and participate in the immense growth, prosperity, and collective community that have flourished in our great state. He has seen us expand our scope and influence in such areas as medicine, the arts, and higher education . . . all of which significantly affect our daily lives.

In 2010, Damon accepted the challenge to honor the leaders of this great state and joined Distinguished Publishing Company. He recognized the value of these historical books and worked as managing partner in the distinguished series publications. He now have the opportunity as publisher to carry on a proud family business name, salute the distinguished women and men with integrity and recognize their importance by documenting their life histories.

Damon stated: Moving beyond the challenges of the past, we’re engaging in innovative and progressive opportunities to rebound and establish a new era of stability and pride. Though our economic experience has been long, and often difficult, Nevada is a resilient state that fosters its strengths in countless ways. We’ve done it before, and we’re doing it again. Leading the way—and leaving their imprints on the resurgence of our state—are the unique individuals who are being recognized in these momentous books. Government leaders, community builders, business professionals, and others have contributed—and continue to provide–their intelligence, creativity, insights, and resources to grow and enrich our community and our state.

The idea of recognizing these amazing people was the impetus for establishing our Distinguished Women and Men publications. Carole Bellmyre, founder of The Distinguished Women and Men series, was first inspired to document the greatness of our state’s leaders 20 years ago when she crafted her first biographic recognition. These publications chronicle the accomplishments of today’s leaders within their pages. By observing and honoring leaders, we also know the importance of fostering new decision-makers. So, in 2000 Ms. Bellmyre established the Distinguished Scholarship Fund at UNLV and CSN as a way of reaching out to financially assist Nevada students an opportunity in attaining a higher education. I will continue the tradition of promoting higher education and propose expansion into mentorship. 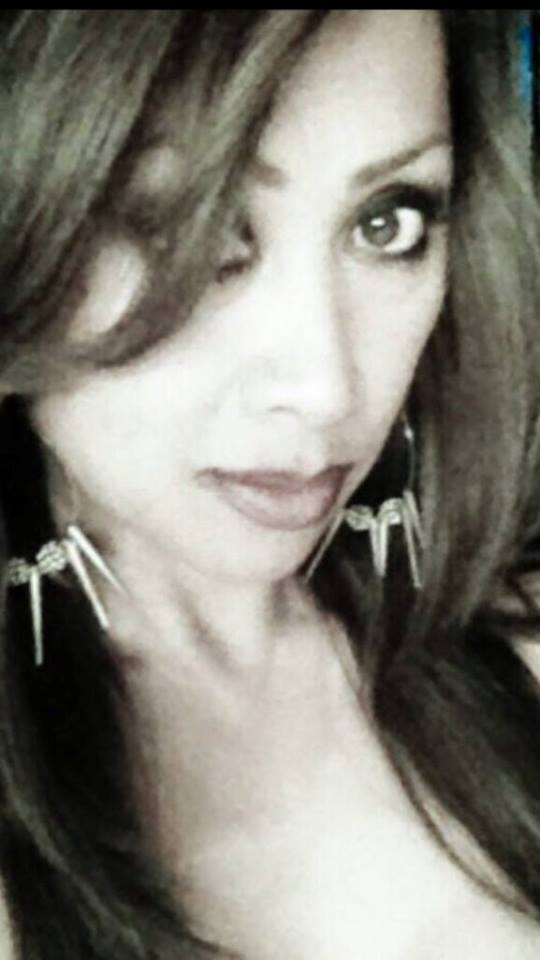 Rowena is a journalist/writer, philanthropist and a business woman.  She is born to a family of Politicians and high ranking government officials in the Philippines. Coming from a very affluent and politically inclined family, she was exposed to exemplary deeds of leadership, unwavering commitment to public service and strong sense of noblesse oblige and civic duty.

At the age 17, she was discovered and recruited by a renowned fashion designer. Her career path in modeling took Rowena all over the world with long stints on the runway in Europe, U.S. and Asia.  She modeled for internationally celebrated fashion designers like Versace, Custo of Madrid, Calvin Klein as well as Asia’s best designers.  She has been a celebrity guest in several TV shows in the Philippines and the U.S.  Rowena has also been featured and has graced the covers of magazines such as WOMEN’s, MOD, Island Lifestyle, Season’s Magazine, etc. She has likewise done catalogues for European magazines.

In 1995, Rowena became the first Filipina to win the Ms. Asia Hawaii, World.

Rowena has successfully organized fundraising events and charity “meets and greets”. She helps and supports children from poverty stricken homes putting them through college and providing basic necessities. Her family established a foundation in the Philippines providing homes and shelter for the poor.  While home in Las Vegas, she actively helps and supports Jude 22, Safe Nest, U.S. Vets, Catholic Charities, Blue Star Moms, and the homeless Veterans.

When Super Typhoon Haiyan hit the Philippines, Rowena was in Manila for her brother Wycliff’s (first gulf war Veteran) funeral.  She and her entire family donated water filtration to affected areas as well as food, clothing, shelter, and medication.  When she came home to Las Vegas, she helped organized charitable events to raise more money for the victims of typhoon Haiyan.

She has an abiding passion for helping others.  The crown jewel of Rowena’s achievements and being a sister of a first gulf war Veteran who suffered from PTSD is the foundation she founded and established in May of 2010.

The Shine Family Foundation is a nonprofit organization whose main mission is to help the families of our US Military deployed and returning Veterans.  Its objective is to provide the necessities for our military families as they return home and begin to re-assimilate to society. Through her foundation, she helped raise thousands of dollars in pledges and donations for families that are in dire need of financial aid and emotional support.

In 2012, Shine Family Foundation was the first and only foundation in Southern Nevada commended on the senate floor and given the Seven Seals Award by the Department of Defense. In 2014, for her outstanding achievements and leadership and recognition to her contribution in our State, Rowena was named as one of the “MOST DISTINGUISHED WOMEN OF NEVADA.” 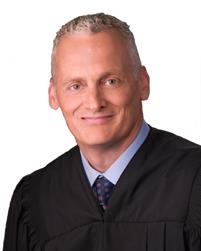 Mark Stevens served as a Marine Captain in the Marine JAG Criminal Justice system as an attorney.  He also was a Commander of the 1St FSSG at Camp Pendleton, CA…

He has been a member of the Nevada Bar Association since 1991.  Judge Stevens is licensed to practice at all levels including the US Supreme Court.  He has also been very active in Henderson community activities.

More about the Ball:

Guests will be received at 5-6pm PT for Cocktail Hour. Dinner will be served at 6PM start at $85 per person or $150 per couple and room prices start at $140 or two dinners and a Queen Size room for $280 with a complimentary breakfast before December 1, 2015.

There will be other Surprised Guest Speakers…

Make your reservations today for dinner and a room before this event sells-out go to www.veteransinpolitics.org and click onto Valentine’s Day Ball upper left corner 2016 or look for it at the bottom of the home page.

We have a lot of work to do, will you join us?