You are here: Home / News / Husband catches a Clark County Sheriff candidate with his pants down and in bed with his wife 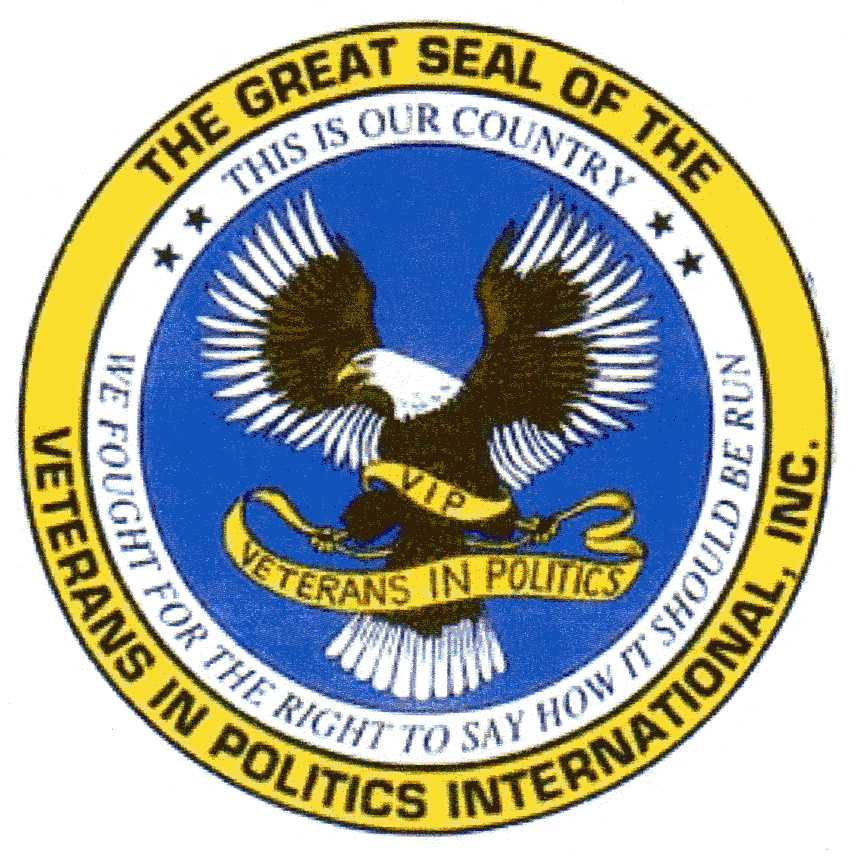 LAS VEGAS, NEVADA (December 8, 2013) — According to an article published in Woman’s Day, ‘Women cheat just as much as men, and their affairs are more dangerous.’ Unfortunately this statement is true for an ex-husband who discussed his experience, and asked to remain anonymous for fear of retaliation.

On Sunday – December 8, 2013 at 4:52pm PT, I telephoned Las Vegas Constable employee, Lucy Arce on her cellular. After identifying myself I explained to her that I am investigating a rumor that she parents a son, Robert Anthony, with former Las Vegas Constable and Clark County Sheriff candidate Robert “Bobby G” Gronauer. Without hesitation, Lucy immediately confirmed that Bobby G is the father of her son. However she became emotionally overwhelmed and was unable to discuss the intimate details of her extramarital office romance affair.

The unconfirmed story is: Lucy was married and an employee of the Las Vegas Constable’s Office when she and then Las Vegas Constable Bobby G began having a romantic relationship. The secret relationship was exposed when Lucy’s husband discovered hidden photographs of her and Bobby G at a Baltimore Orioles baseball game. Angry, devastated and embarrassed, Lucy’s husband confronted her and she admitted to the extramarital affair with Bobby G. Afterwards Lucy’s husband divorced her, Lucy gave birth to son, Robert Anthony, and Bobby G began secretly paying child support.

Calls were made to Bobby G at his office and cellular and were unreturned.
Currently Robert “Bobby G” Gronauer is seeking election in 2014 as the Clark County Sheriff. A common cliché often used by lawbreakers when they see a police officer is, ‘Hide the guns and the drugs.’ However in this case there is an exception, ‘If you see Bobby G, you had better hide your wife.’

Clark County Sheriff candidate and a Justice of the Peace conspire together to willfully break the law by granting illegal kick-backs for wrongfully imprisoning defendantsCitizens And Veterans Of North Las Vegas, It Is Time To Save North Las Vegas From Tyranny And Oppression