Law Maker or Law Breaker? Nevada continues to violate its own Constitution!

You are here: Home / News / Law Maker or Law Breaker? Nevada continues to violate its own Constitution!

Law Maker or Law Breaker? Nevada continues to violate its own Constitution! 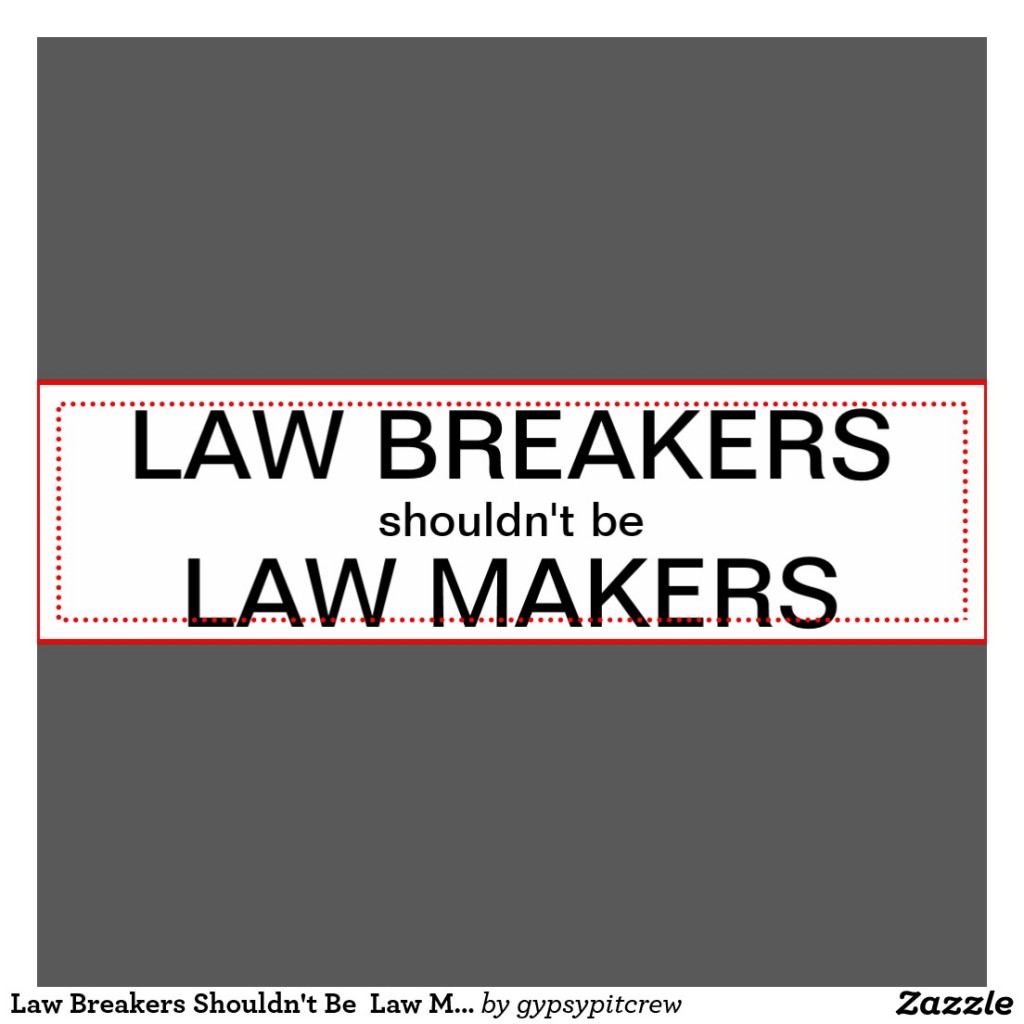 “We are only against using tax dollars to staff a union”

Nevada Assembly Bill 182 was heard today in the Ways and Means Committee. Testimony was taken for and against the bill. One of the provisions in the bill calls for tax dollars not to be used to pay people for their time serving on union boards.

Carreon states that people whose wages and compensation are paid for by the tax payers are public workers. Times are tough with battles being waged on how to pay for services. In these battles all government workers should realize that tax payers come first. Everyday Nevadans do not have deep pockets in comparison to corporations on the strip. What Nevadans pay in taxes are not voluntary and they deserve to have services like public safety and education to be of quality, services they were promised.

It is time that tax payers eliminate all funding to staffing Executive Boards for Unions.

If the unions need employees then they should hire and pay for their own employees from their dues! not on the shoulders of tax payers!

According to Chris Collins the Director of the LVPPA, every time he testifies he makes sure he says that he represents 4000 law enforcement officers.

We are tired of tax payers paying to protect officers when they screw up.

We are tired of tax payers paying lobbyist to rule against the will of the people.

We are tired of tax payers paying for political favors and calling it charity or campaign donations.

The unions should do that NOT the tax payers, isn’t that what their dues are for?????

Union officials of the Las Vegas Police Protective Association, for example, received over $1 million a year for 15,500 hours of release time.

Could you imaging putting that time on our streets; our former Sheriff Doug Gillespie echoed a need for more police officers in the last session!

Sanson cautioned the committee on the violation of Nevada Constitution.

The State shall not donate or loan money, or its credit, subscribe to or be, interested in the Stock of any company, association, or corporation, except corporations formed for educational or charitable purposes.

Sanson said we have been braking our own laws for a very long time and calling it “Collective Bargaining”.

In Arizona it was held “Unconstitutional” to use tax money to pay for staffing of a private entity that collects union dues.

Nevada clause is deemed sufficiently similar to Arizona’s; this is a tough argument for the union to win.
In order for the Nevada unions to do what they are doing right now they would NEED to Amend the Nevada State Constitution. Below is how to do so.

An amendment can be proposed in either chamber of the state legislature.

A majority of the members of both chambers must approve the proposed amendment.

After the next general election for members of the state legislature, the proposed amendment must be considered again, and again approved by a majority of the members of both chambers.

The state legislature can call a special election for the proposed amendment(s) if they wish.

The amendment is then put to a vote of the people. If “a majority of the electors qualified to vote for members of the Legislature voting thereon” vote in favor of it, the measure becomes part of the constitution unless it is precluded by Section 2 of Article 19.

If two amendments are proposed at the same election that contradict each other, the one that gets the most votes becomes part of the constitution.

Signatures equaling 10% of the number of voters who voted at the last preceding general election must be collected to qualify an amendment for the ballot, and these signatures are subject to a distribution requirement.

If an initiated constitutional amendment wins in one election, it must win again at the next general election in an even-numbered year for it to become part of the constitution.

Nevada is the only state that requires that a citizen-initiated amendment be voted on twice. The same requirement does not apply to legislatively-referred constitutional amendments in the state.