“A Judges decision impacts your life immediately for the rest of your life and on a very personal level; don’t you owe it to yourself and family to know who they are?’ 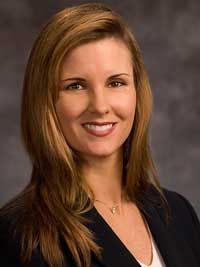 Veterans In Politics International  (VIPI) will conduct its Endorsement Interview for the following; Henderson Justice of the Peace Department 1 Special Election at Lake Las Vegas by Essence and Herbs Tapas Joint Restaurant http://www.essenceandherbs.com/ outside on the stage between the Lake and the Restaurant on Saturday September 17, 2016 from 9-11am. 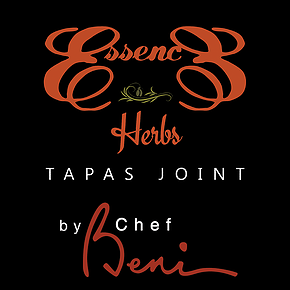 The moderator for this event is Anat Levy a non-voting member. 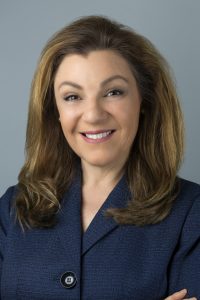 Members of the public and local media are welcome to attend and admission is complimentary. VIPI takes pride in transparency.

All interviews are filmed and published ‘as is’ to a public YouTube page in addition to www.VeteransInPolitics.org and also on several social media pages.

All candidates for Henderson Justice of the Peace Department 1 Special Election have been invited. 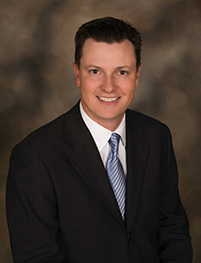 Bateman 38, is a sitting Henderson City Councilman and a prosecutor for the Clark County District Attorney’s office. 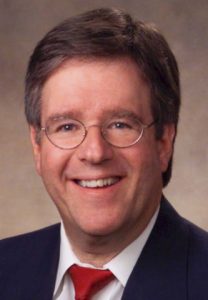 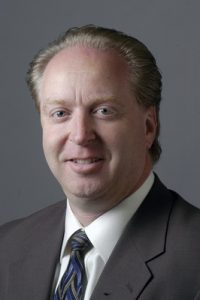 Gruber 51, Vice-Chairman of Clients Security Fund for the State Bar of Nevada and a Criminal Defense Attorney and partner in the Law Offices of Mayfield Gruber & Sheets. 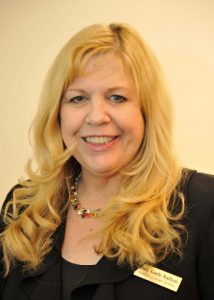 Posin 47, serves on the Southern Nevada Disciplinary Board for the State Bar of Nevada also operates a General Practice Law Firm based in Henderson. 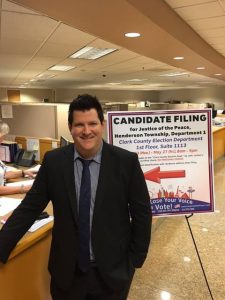 Zeller 32, is a Criminal Defense Attorney for the Clark County Public Defender’s office.

The Veterans In Politics International takes great pride with educating the public on each candidate running for judicial office. We never “rubber stamp” a candidate, all endorsements are “earned”.

Come out and support your favorite candidate and educate yourself on the candidates running to be the next Justice of the Peace for the great City of Henderson.

Date: September 17, 2016
Time: 9:00 am - 11:00 am
Cost: Free
Event Category: A private meeting will be held for all litigants that believed they were unjustly violated within the Clark County Family Court System.