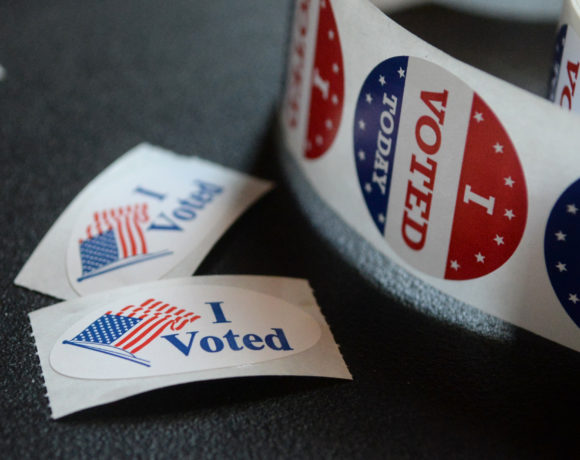 We will conduct our Veterans In Politics International (VIPI) Endorsement Interviews for the following candidates;

With regards to our by-laws, all candidates must be present to be considered for our endorsement at the set date and time of our interviews.

We have made the following precautions, because of the coronavirus outbreak:

*not open to the public only candidates and their campaign consulting are allowed.

*if we believe you are sick we will not allow you to participate.

*if you are sick stay home.

We understand that electing public officials are essential to our way of life.

All of our interviews are taped and open to the public; we are very transparent when it comes to this process.  You can bring your campaign signs and brochures to place on our display table. You can also display your campaign signs in the empty lots going towards 1016 Monticello Drive Las Vegas, Nv. 89107.

Once we name candidates we will endorse a press release is sent out announcing their names, we place all video interviews on YouTube, LinkedIn, Twitter, Google +, Facebook, our E-Mail Blast containing over 60,000 names, our website at https://veteransinpolitics.org/, Meet Up sites, on our YouTube Channel at https://www.youtube.com/user/stevewsanson/videos and several other sites that are not mentioned.  In 2019 are videos had over 2.5 million views.

All endorsement recipients can use our logo on any campaign material that would help with your candidacy.  Once you are endorsed we will contact you within 72 hours after we have reached our decision.

We will also present you with our endorsement at your event. If you would like to purchase the video for your interview or any other interviews please contact the President of VIPI.

The Veterans In Politics is not the type of organization that endorses a candidate and move on. We would like to see our candidates become elected by keeping candidates informed and introducing them to some of our ideas and functions including our Digital Billboard Deal.

Every Candidate that we endorse we will offer our “Digital Billboard Deal” please accept this once in an election lifetime deal. It’s first to come first serve.  The prices we offer are incredibly lower than what’s offered at retail and this form of advertisement will expand your name identification to the voters in your election area.

Even if you don’t think you need our endorsement, we publicize your interview for free an additional tool to get your message out and in order to drum-up supporters. Some of our videos have views in the thousands.

We are the only organization within the State of Nevada that has this type of transparency when it comes to our endorsement interviews and the only Veteran Group that can endorse candidates.

The President of Veterans In Politics International and all of our Moderators have no voting power on endorsements nor sit on the endorsement panels.

We will interview the following seats in this order, please confirm your attendance for your respected seats by responding to this email at veteransinpol@aol.com or contact Steve Sanson 702 283 8088, no later than FRIDAY, March 27th by 5 PM.

Again Please RSVP no later than FRIDAY, March 27th by 5 PM, also, your response is appreciated if you cannot make the interviews.

A message for Veterans In Politics International President:

Veterans In Politics International, Inc. has never arbitrarily endorse anyone within the state of Nevada. For us to endorse a candidate we invite all candidates that placed their name on the ballot, regardless of political affiliation, financial backing or name identification.

We have a panel and a moderator. We video record and place each interview on Facebook LIVE, our YouTube channels unedited, and social network for all to see because we believe in full transparency.

We do not have a predetermination on who we will endorse and we do not give our endorsements away just because you are a veteran or the incumbent. Each candidate has to earn our endorsement.

If you can’t earn it, it’s not worth having!