You are here: Home / News / Presidential Candidate in Las Vegas for “Meet & Greet” 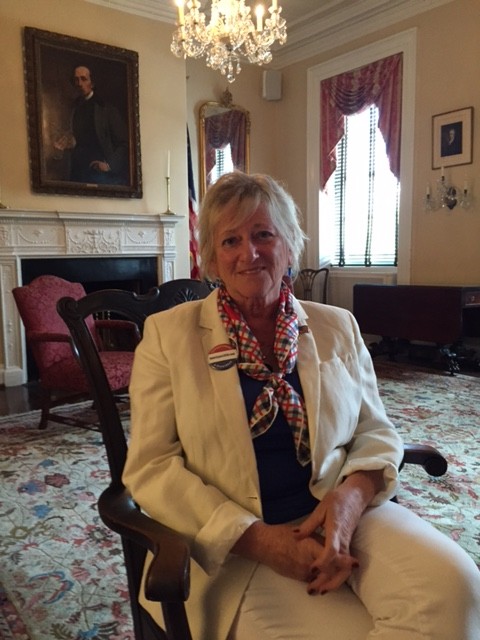 Dr. Kahn said her platform is very clear: “Fix Government, Build Peace and I have a 7-track strategy to do just that! I understand the mechanics of our federal departments and agencies better than any other candidate. So when I say I can cut a trillion dollars of waste and use the savings to invest in our communities. I know how to do this. ”

“Reinvention is the key and peacemaking is the heart of today’s revolution.”

Dr. Kahn has a Ph.D. in clinical psychology with a special focus on group dynamics and conflict resolution. Dr. Kahn worked 32 years in the federal government as an organizational psychologist focusing on organizational change – 22 years at the Federal Aviation Administration including six years on the White House National Partnership to Reinvent Government. Before that she spent eight years at the Internal Revenue Service (as an internal consulting psychologist) and two years at the Department of Health, Education and Welfare – now the Department of Health and Human Services. Dr. Kahn has written three books – two about government reform and one about peacemaking. Dr. Kahn has done strategic planning work in the areas of aviation juvenile justice reform and probation reform and homelessness.

5 Strategies to Cut One Trillion Dollars of Government Waste

The Destructive Core of U.S. Trade Deals: An Update

Dr. Kahn would like our Military Veterans to stay more focused on the way our government spends money for our veteran population.

This is not an endorsement for President of the United States this an Educational “Meet & Greet” that is hosted by the Veterans In Politics International. We believe that voters need to be educated on every candidate that has their name on the ballot.