“Did Child Protective Services and a Family Court Judge Fail To Protect a Child?”

You are here: Home / News / “Did Child Protective Services and a Family Court Judge Fail To Protect a Child?” 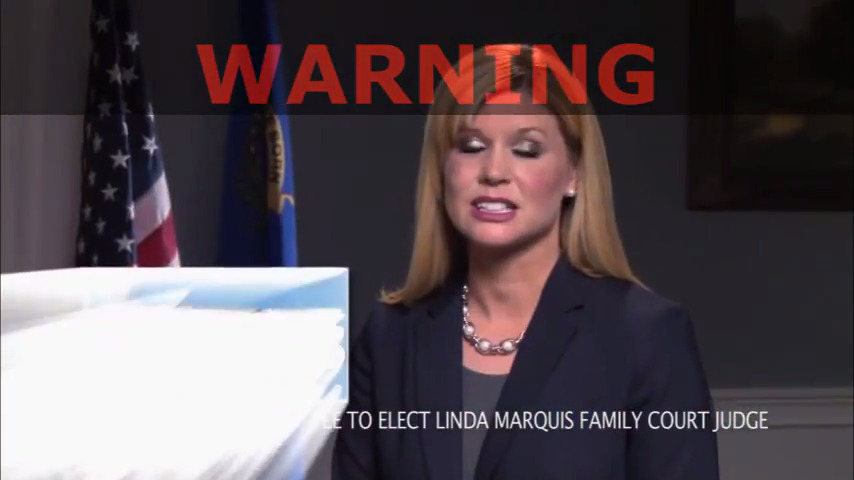 “Did Child Protective Services and a Family Court Judge Fail To Protect a Child?” 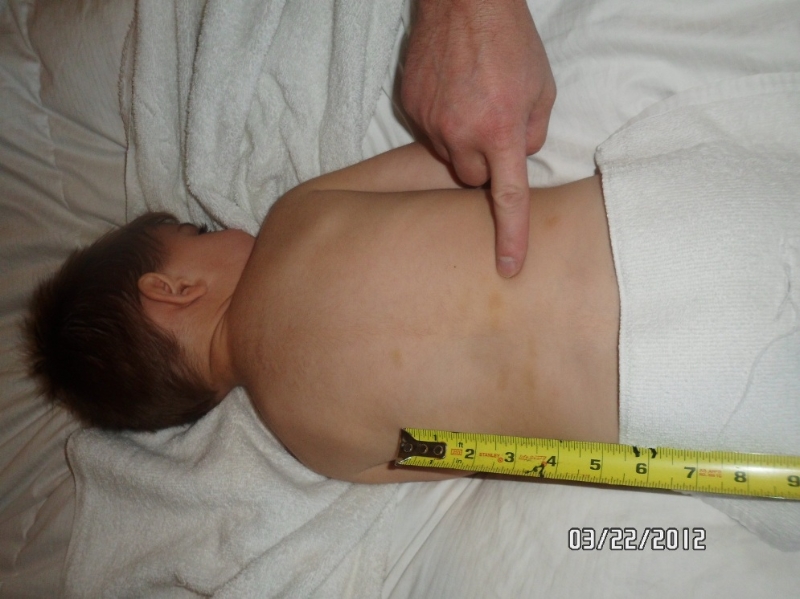 When A Judicial Candidate campaigns one way and after taking the bench does the opposite, should they be charged for an Ethical Violation?

Lately it seems like (CPS) Child Protective Services and Family Court Judges cannot do their jobs right or follow the law. Several news outlets have reported incompetency and willful negligence committed by CPS and the Family Court System that have caused preventable tragedies such as the ‘Beating death of 7-year old RJ’ and the ‘Couple charged with child abuse after 11 CPS investigations.’

Artur Terabelian, a Veteran US Army Ranger launched a custody and visitation case against his ex, Suzanne Klatt in the Clark County Family Courts back in July 2011. The District Court Case Number is D449918 and the Nevada Supreme Court Number is 61714 and 68442.

Both parties are represented by council. Currently the case is being heard by freshman Clark County Family Court Judge Linda Marquis in Department B. Most recently Judge Marquis granted a relocation change for 1,200 miles as requested by Klatt and reduced Terabelian his visitation time by 50% plus denied him visitation on Veterans Day and Memorial Day, although Terabelian alleged that Klatt physically abused their minor child and provided photographs to substantiate his claims.

However in Judge Marquis campaign slogan she states the following “As a Judge I want to keep families together and resolve their differences”, but yet she relocated Terabelian son by 1,200 miles away and reduced his visitation by 50%.

Terabelian found bruises throughout his son’s body in 2012 and 2014 and contacted his attorney, who recommended that he notified CPS. Terabelian filed a report with CPS, the police department, had his son checked out by an emergency room physician at Summerlin Hospital and brought his son to his pediatrician.

All determined that his son was abused with the exception of CPS Kisha Earhart who published an adverse opinion in her report that stated the following: “At this time, I have identified no safety threats per Nevada Safety Assessment by which Child Protected Services is guided” and Dona Ford Family Services Specialist Supervisor responded “there does not appear to be any Safety issue to the child”.

According to the most recent (DFS) Department of Family Services Statistical Overview Report published by the Clark County receives more than 1,700 abuse and neglect referrals, CPS investigates less than half of the referrals and finds less than 10% of the referrals substantiated.

Based on increased preventable tragedies and the firing of several CPS workers, obviously something is not right. Either the system is flawed or broken and/or the CPS workers and Judges are failing to perform their jobs as mandated by law. Either way anyone can be a victim of alleged foul play like Artur Terabelian and his minor child.

Judge Linda Marquis stated, “I want to keep families together and help resolve their issues.” Terabelian struggles to believe that statement due to his experience with Judge Marquis.

If you think that your child or a child you know are being abused then report the incident. If you or someone that you know has an open or closed child abuse and neglect case with CPS or a Family Court Judge and are dissatisfied with the outcome than you have rights and can appeal the decision plus file formal complaints against the CPS worker and the Judge.

There will be a Demonstration on Judge Linda Marquis is out of touch on Veteran and Fathers Rights.