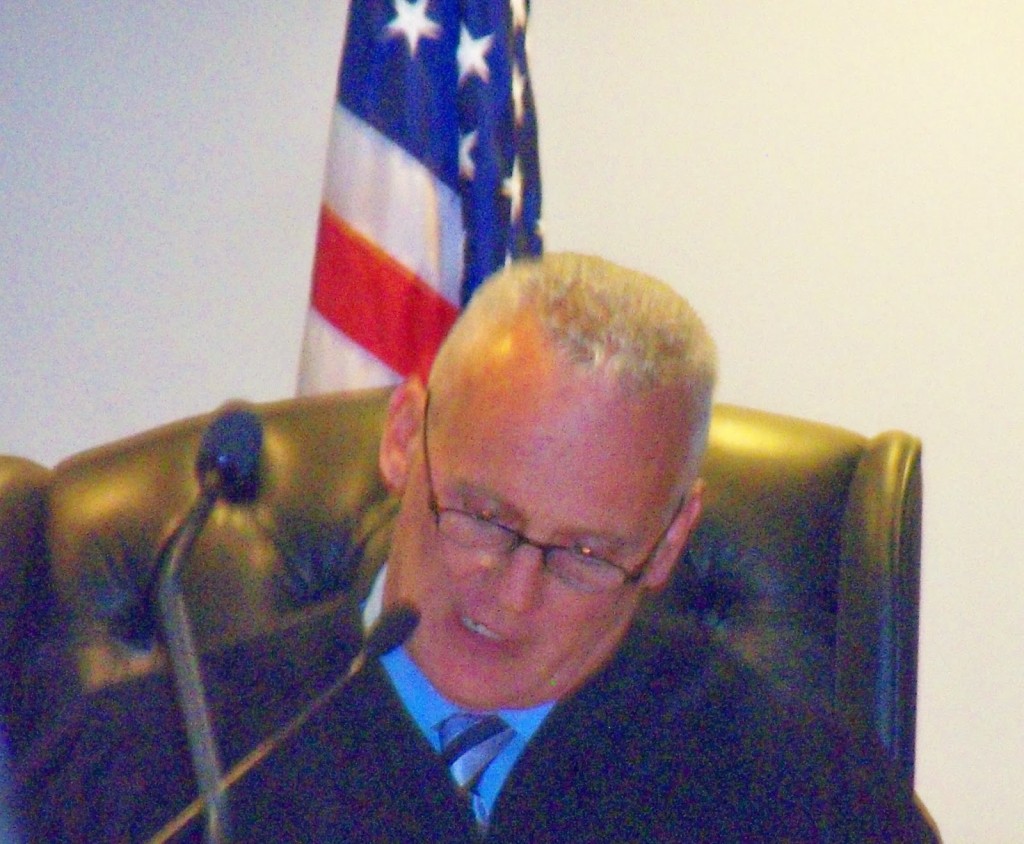 Reserve your dinner reservations and room before December 1, 2015 for a discount, a romantic evening, fine dining, dancing, and entertainment

Next year marks the third occasion in Las Vegas history that celebrity entertainers, pageant queens, high-ranking elected officials, active duty military, veterans, members of the local media and many more will join together to celebrate Valentine’s Day in V.I.P. style. 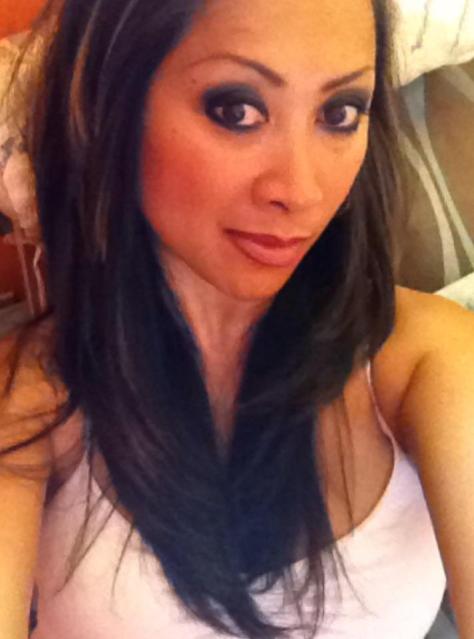 Rowena Baraan-Krifaton may be the youngest of eight children, but she certainly does not come last when it comes to accomplishments. She is, in fact, the apotheosis of the modern-day Renaissance Woman — mother and grandmother of three, wife, volunteer, journalist/writer, founder and president of a charity foundation, philanthropist, socialite, modeling mentor, ambassadress of goodwill, former runway model and beauty queen, and former associate publisher of a Season’s lifestyle magazine.

Rowena has been a model for internationally celebrated fashion designers like Versace, Custom of Madrid, Calvin Klein, as well as Asia’s best, such as Nunu Guevarra, Ito Kirata, and Louie Mamengo, just to name a few. In 1995, Rowena became the first Filipina to win Mrs. Asia Hawaii-World. She has also graced the covers of magazines like Women’s, MOD, Island Lifestyles, and catalogues for several European magazines. She also shares her creative talents as consultant and director of various fashion shows and beauty pageants both in Nevada and California.

Rowena is also a very active leader in the Nevada community, raising funds for different causes, arranging meet and greets, organizing various charity events and silent auctions. Being a fixture of Nevada society and a patroness of the arts and culture of Las Vegas, Rowena has selflessly lent her name and face to some of the most celebrated designer brands, has served as a model for a number of illustrious designers, and has also chaired a number of charitable events, whose primary objectives are the improvement of the quality of lives as well as the cultural upliftment of the people of Nevada. 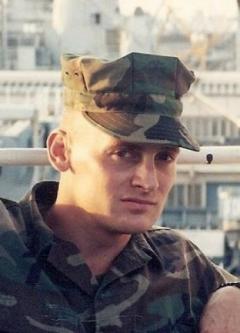 Mark Stevens served as a Marine Captain in the Marine JAG Criminal Justice system as an attorney. He also was a Commander of the 1St FSSG at Camp Pendleton, CA…
He was on Active duty from 1988 to 1994 and Reserve duty from 1995-1997.

He has been a member of the Nevada Bar Association since 1991. Judge Stevens is licensed to practice at all levels including the US Supreme Court. He has also been very active in Henderson community activities.

Judge Stevens has been a Municipal Court Judge in Henderson since 2007 and served as a Deputy City Attorney. He established the Henderson Municipal Court Veterans Treatment Court which will be the main topic of his presentation.

There will be Surprised Guest Speakers…

Make your reservations today for dinner and a room before this event sells-out go to www.veteransinpolitics.org and click onto Valentine’s Day Ball upper left corner 2016.

This event is sold out each time.

CAUGHT WITH THEIR PANTS DOWN?“Did Child Protective Services and a Family Court Judge Fail To Protect a Child?”