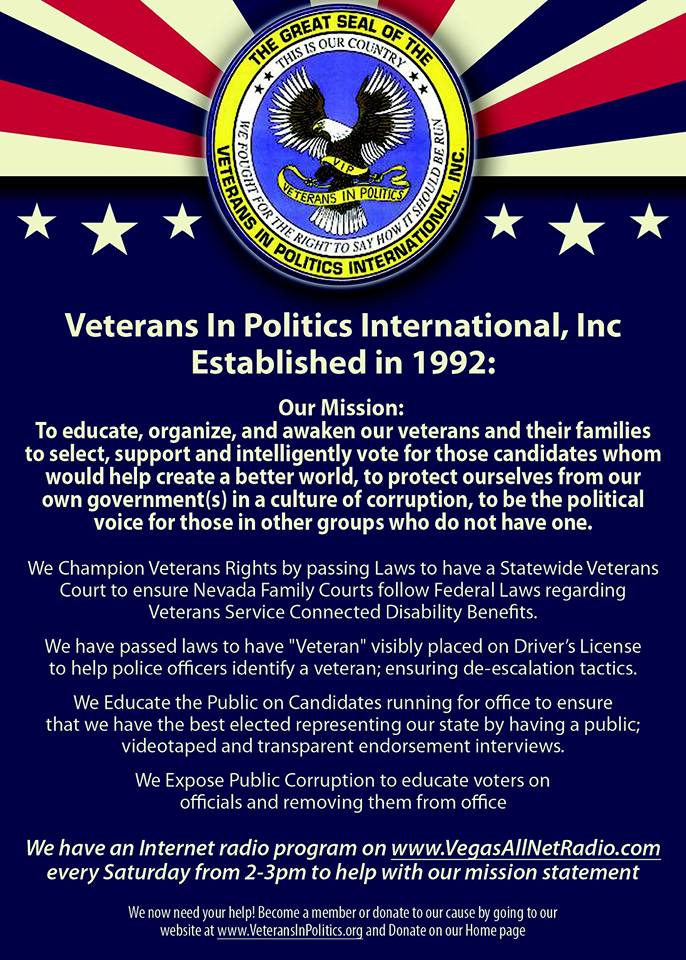 The process was open to the public, live streamed on social media, taped, unedited no questions are known until they are asked, and no candidates are rubber stamped, no “back room deals, no financial gain, and the panel members’ identities are not publicly released until the day of the interviews.

The Invocation was given by George Chehade VIPI Minister.

Our official endorsements are below for each judicial seat. The video of each endorsement interview will be archived within a week. If you don’t agree with who we have chosen to endorse, please educate yourself on the candidates.

Disclaimer:
Interview panel members are screened volunteers who are strictly prohibited from receiving any consideration or advice from prospective political candidates seeking an endorsement from VIPI or their opponents. Each panel member signed a “Confidentiality Agreement” and at no time can they disclose any discussions that took place during the time of voting.