You are here: Home / News / “Open to the Public: Nevada State University Regent, Board of Education Member, Assembly and Clark County School Board Trustee Endorsement Interviews 2016” 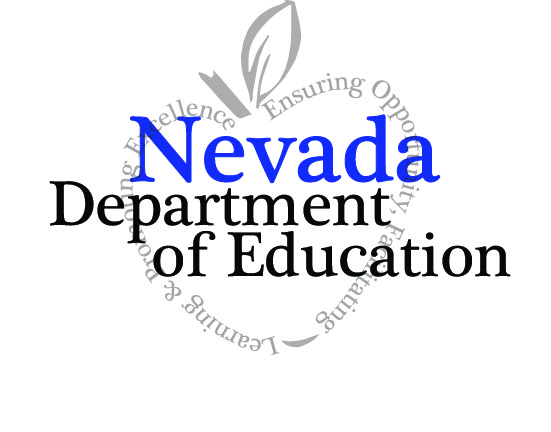 Candidates if you are concerned about being video recorded or not known what the questions are going to be, you should not be elected. We want elected officials that can think on their feet, we don’t need actors in politics we need “Public Servants”. A combat veteran does not have the luxury to know what’s going to happen next.

(VIPI) Veterans In Politics International, we will conduct our Endorsement Interviews for the Nevada State University Regent, Board of Education Member, State Assembly and Clark County School Board Trustee at Rhythm Kitchen Restaurant
http://www.rhythmkitchenlv.com/ on Saturday April 16, 2016 and Sunday April 17, 2016.

Happy hour will start at noon in the lounge area on the 1st floor.

VIPI takes pride in transparency. All interviews are filmed and published ‘as is’ to a public YouTube page in addition to www.VeteransInPolitics.org and also on several social media pages and “Live Stream” http://alltalkradio.net/294-2/.

All candidates for Nevada State University Regent, Board of Education Member, State Assembly and Clark County School Board Trustee have been invited to participate.
If you do not see your State Assembly seat below, we have one more date set up for future interviews. Some elected seats have been eliminated because of lack of candidate participation.

Below is a schedule for each seat with a list of 30 candidates that has confirmed their attendance.

The Veterans In Politics International takes great pride with educating the public on each candidate running for state and county office. We never “rubber stamp” a candidate, all endorsements are “earned”.

1-130
Member, State Board of Education, District 4