By Deacon Taylor Veterans Party of America and VP Candidate 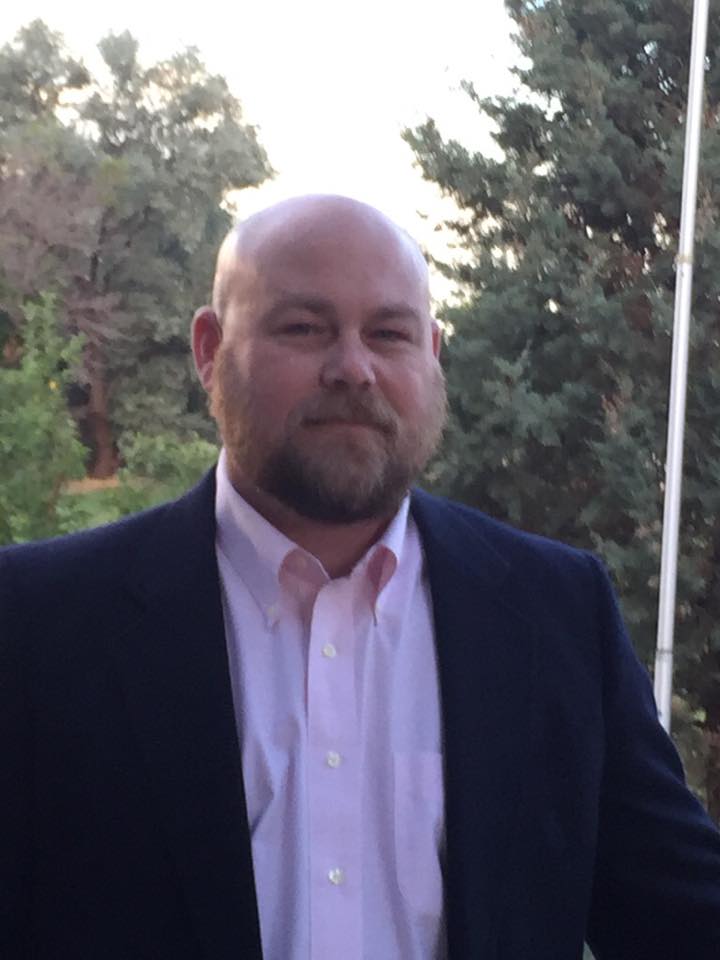 Let’s be very clear, I am for law enforcement being conducted by peace officers that protect and serve, but for the ones that have lost their way and given into the power and corruption……..I am not very forgiving.

Last week while I was celebrating Veterans Day in Las Vegas, I was invited to participate in several political meetings and had an opportunity to witness an interaction between a friend and the North Las Vegas Mayor.

Veterans In Politics International (VIPI) has been exposing corruption in the North Las Vegas Police department, and Steve Sanson as the President of VIPI, has been receiving very real threats as a result.

Recently a group of North Las Vegas Police officers and their Police Officers Association have been very deliberately and very specifically attempting to undermine and discredit a real live war hero, Mr. Steve Sanson. Their newest attempt is by creating an organization meant to confuse the public and manipulate the messaging by closely using the VIPI concept. The name of the new organization is “Nevada Veterans In Politics”. The executive team of that organization, all have very questionable pasts in regards to very large salaries from a city that is struggling financially.

Many of the details of the corruption that VIPI has exposed can be easily located via the Internet and the VIPI websites and news stories that have spun out of them. Which include things like NLV City Attorney Sandra Morgan’s judicial campaign.

Other events include a member of NLV Police Officers Association being involved in an officer involved shooting that is the subject of a civil rights violation, yet Officer McAlister was receiving over $200,000 in salary and benefits from NLV which is nearly financially bust.

There is a long list of these types of questionable occurrences in North Las Vegas and somehow the small group of very questionable “leaders” in this ring keeps finding ways to avoid accountability for their actions.

As for the new Veterans in Politics organization and their new leader, I look forward to meeting him and discussing what his real agenda is. Because Steve I actually know very well and while he can get heated, he is a good man.

So rather than repeat all the details, I suggest that folks look very closely into the stories like this:

“How Many EMRB Complaints Does it Take for NLV’s Mayor Lee to Get the Message?”

Let's be very clear, I am for law enforcement being conducted by peace officers that protect and serve, but for the ones…