You are here: Home / Press Release / Gary Bouchard & Michele Fiore to appear on the Veterans In Politics video-talk show 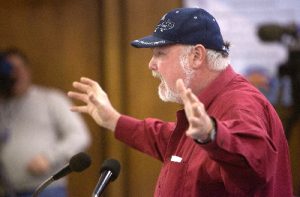 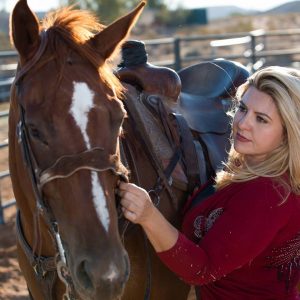 A win for the tax payers!

In the last Clark County School Board Trustee Meeting; Member Kevin Child requested a full Forensic Audit on the Central Office; that’s the entire Clark County School Board District! Why didn’t this make the mainstream media? This will be an agenda item, here is your chance to weigh in and be heard. Call your Board member we need to know where every tax dollar is spent.