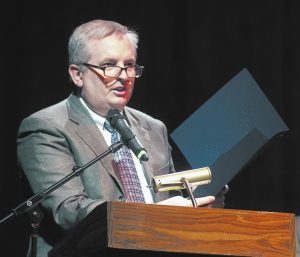 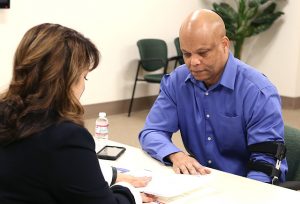 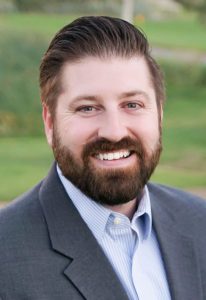 I would like to take this opportunity to thank the Veterans In Politics International Panel Members, staff, our sponsors, the candidates, the general public and our moderator.  We had a terrific turn out and it was raining all day. But we pulled it off…

We sincerely hope that the videos that are provided would help you guide your way to vote for the best candidates that will do the job for the people.

Every year I ask myself why continue to do this. But we just keep coming back despite the haters and the criticism. We do it for love of country and community.

May God Bless these United States and the Great State of Nevada.