You are here: Home / Press Release / Rikki Cheese & Pele Watkins on the “Veterans In Politics” Video-Talk-Show 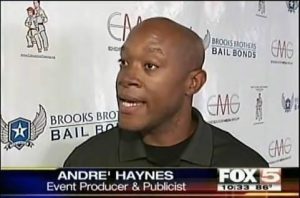 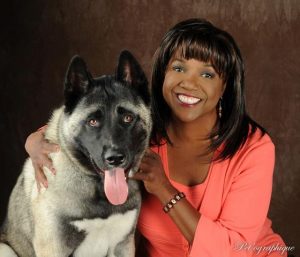 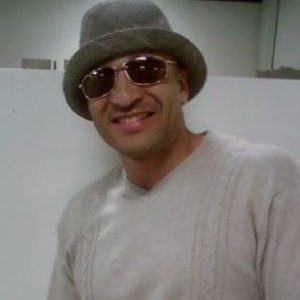 I was scheduled for a “Contempt of Court Hearing” in Clark County Family court, because I refused to take down a public courtroom video off of social media. The Judge on the case ruled that the order I was served with is “Unconstitutional” and I cannot be forced to take down the video, if I don’t want to. The Judge also ruled that the attorney who filed the contempt of court motion is trying to booster her civil suit against me. It’s about time that all judge’s start to follow the law as it is written. Thank you to my attorney’s that has faith in the system.