You are here: Home / Endorsement Interviews / 2 of 7 Recorded Videos of candidates that Compete for the most widely recognized Veteran Endorsement in the Great State of Nevada

Endorsees include: Bill Townsend, Ryan Bundy and Brent A. Jones.

No endorsements were made for US Senator and Nevada Secretary of State.

Robert Adams US Army, and Steve Sanson Jr. US Army.

The Invocation was given by Andre Haynes President of VIP Chapter Auxiliary Director and Endeavor Media Group. 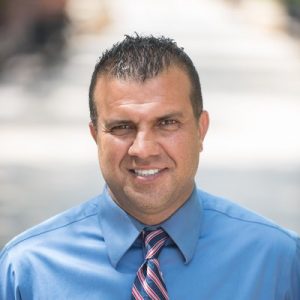 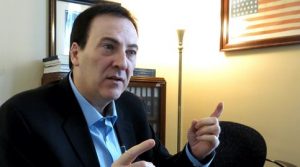 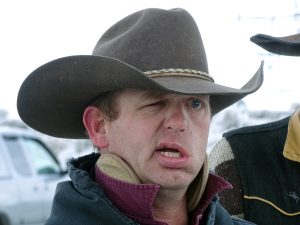 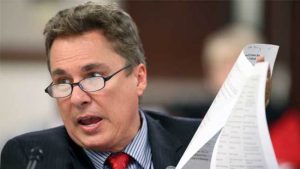