You are here: Home / Endorsement Interviews / 3 of 7 Recorded Videos of candidates that Compete for the most widely recognized Veteran Endorsement in the Great State of Nevada

The Invocation was given by George Chehade VIP Member/Internet Marketing. 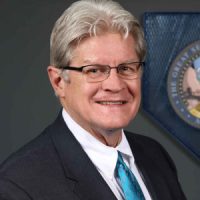 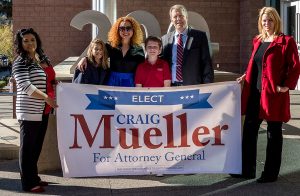 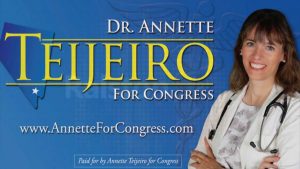 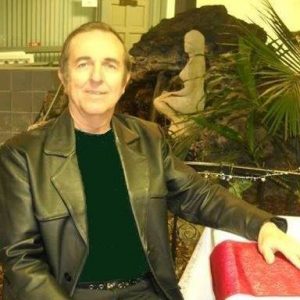 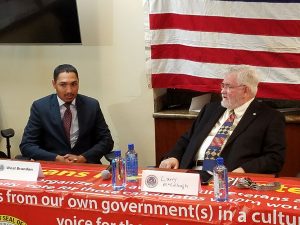 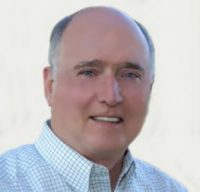