You are here: Home / Endorsement Interviews / 5 of 7 Recorded Videos of candidates that Compete for the most widely recognized Veteran Endorsement in the Great State of Nevada 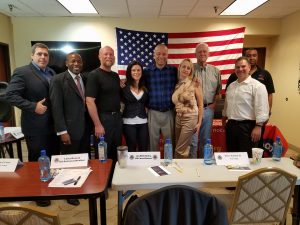 No endorsements were made for State Assembly District’s 22, 34, 41, 42, County Commission District E

The Invocation was given by George Chehade VIPI Member. 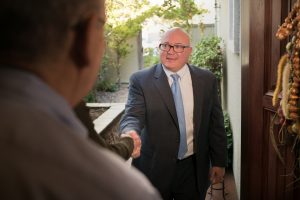 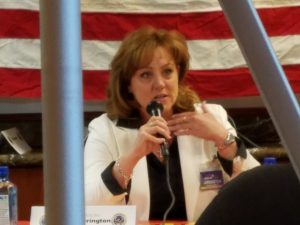 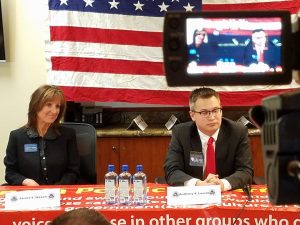 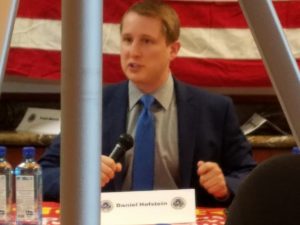 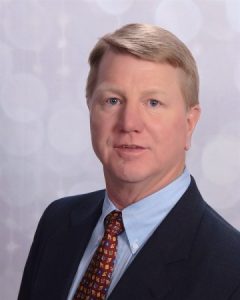 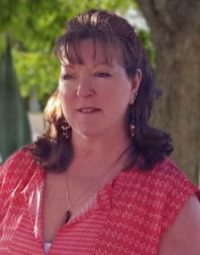 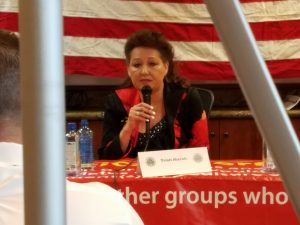 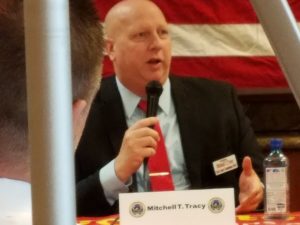 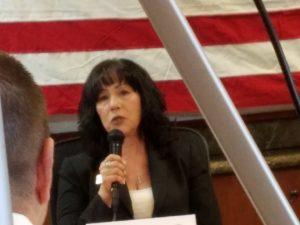