Republican Candidate for Clark County Public Administrator Thomas Fougere defeated Aaron Manfredi in the re-vote on June 12, 2018, by more than 20%. Fourgere savaged Manfredi throughout the bitterly fought campaign over his criminal conviction, which consisted of a gross misdemeanor. 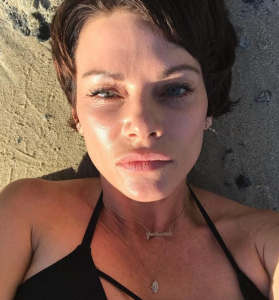 The Public Administrator oversees the assets of people in Clark County if they pass away without a will. So after Manfredi’s defeat over his criminal conviction attention turned to Fougere. Fougere retained Bulen Strategies owned and operated by Kassee Bulen to manage his campaign. But according to the Nevada Secretary of State’s official website and Clark County business records Kassee Bulen’s company, Bulen Strategies, is not a licensed lawful business in the state of Nevada. 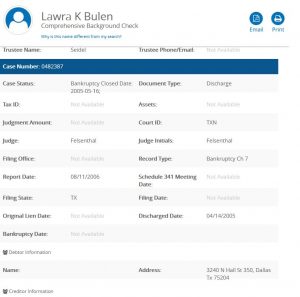 Furthermore, according to public databases, Kassee Bulen or “Lawra Kassee Bulen” was charged and sentenced for Assault Causing Bodily Injury in Dallas Texas. Bulen has lived in at least 6 states in the past 10 years filing bankruptcy and chased out of Republican Party groups in Arizona and St. George according to sources. 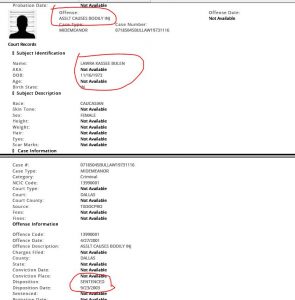 Additionally, according to people we spoke with directly, several married men in other states have accused Kassee Bulen of trying to extort money out of them after she had an affair with them.

Kassee Bulen’s issues are raising serious questions with voters regarding Fougere’s failure to vet his staff and ultimately his judgment to run such an important public office.

We reached out to Mr. Fougere for comment. He never responded back. But according to a recent Review-Journal article, Kassee Bulen still works for Fougere’s as his campaign manager. 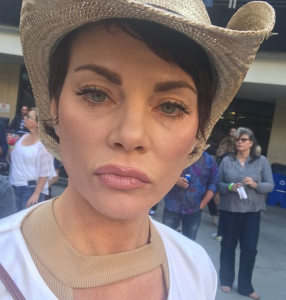