You are here: Home / Press Release / Oliver Bueno & Robert Blakely to appear on the Veterans In Politics video Talk-show 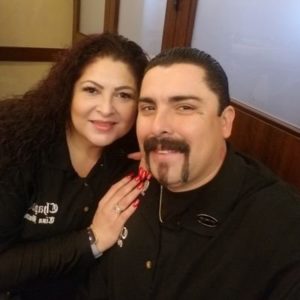 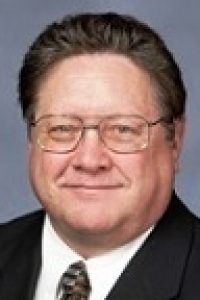 26 lawyers have placed their names for 3 appointments to the Eighth Judicial District Court Clark County, Nevada and one of the seats are in Family Court. We encourage all to take a part in this process and appear during public comments on March 11, 12 and 13th. Below is a letter we submitted against an attorney that would like to replace former Family Court Judge Cynthia Dianne Steel. 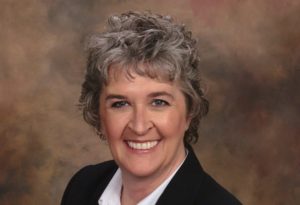 It’s with great displeasure that we have to write this letter.

In the summer of 2015, the Veterans In Politics Media exposed a male 4th-grade teacher and candidate for Clark County School Board, allegations with evidence that he strangled his wife until unconsciousness and left bruises and scratch marks on her neck.

We also took to social media in an effort to bring more attention to this abuse.

Immediately, Mary Perry defended her friend on Facebook and said that his ex-wife placed the scratches herself, (copies of victim photos enclosed).

We returned fire by defending the victim and wrote an article entitled “Domestic violence is a problem anyone that believes it doesn’t exist has a mental disorder” (copies enclosed with a photo of Mary Perry).

The article was written in an effort to expose this attorney who represents Family Court Litigants, in hopes for them to know the truth about Mary Perry.

We made the following response to one of Mary’s comments; ““Mary Perry a Family Court Lawyer and former candidate for Clark County District Court Judge for the Family Division indicated in a Facebook post; that all women are liars when it comes to Domestic Violence”.

We found out after the article was distributed that Mary Perry never represented the suspect and that she was defending her friend the abuser.

It’s unfortunate that Mary is doing exactly what we are fighting against in family court, which judges do not follow the rule of evidence, that judges make a judgment call solely on hearsay allegations, that judges play favoritism amongst the attorneys before them and do not understand that justice should be blind.

We did attempt to retrieve the post made by Mary Perry, but they were removed probably from the last time we made a public comment in the last judicial appointment she applied for.

If this individual is allowed to be appointed with her belief system, that women are liars, make a claim that domestic violence victim is self-inflicted our judiciary will sink to a new low.

The mindset of this individual should not be on any judiciary bench, let alone family court and should be banned from ever seeking an appointment to the judiciary.

Again we are against this candidate Mary D. Perry and should “not” be considered for advancement to the Governor’s Office.

Thank you for this opportunity to be heard.

Quoted from the Las Vegas Tribune:

A professional staff member, an employee of the City of Las Vegas, known as a Special Assistant to the Councilman, attended an event in New York City, left the event together, only for both to wake up together in Seroka’s room. When the victim realized she had been sexually seduced by the Las Vegas Councilman.

Mark Denton & Danny Vella to appear on the Veterans In Politics video Talk-showFather loses custody of his two children; after mother caused the death of the couple’s younger child. Welcome to Family Court!