You are here: Home / News / Recorded Videos of: US Senate & Congress, Nevada State Assembly candidates; Compete for the most widely recognized Veteran Endorsement in the Great State of Nevada

Recorded Videos of: US Senate & Congress, Nevada State Assembly candidates; Compete for the most widely recognized Veteran Endorsement in the Great State of Nevada 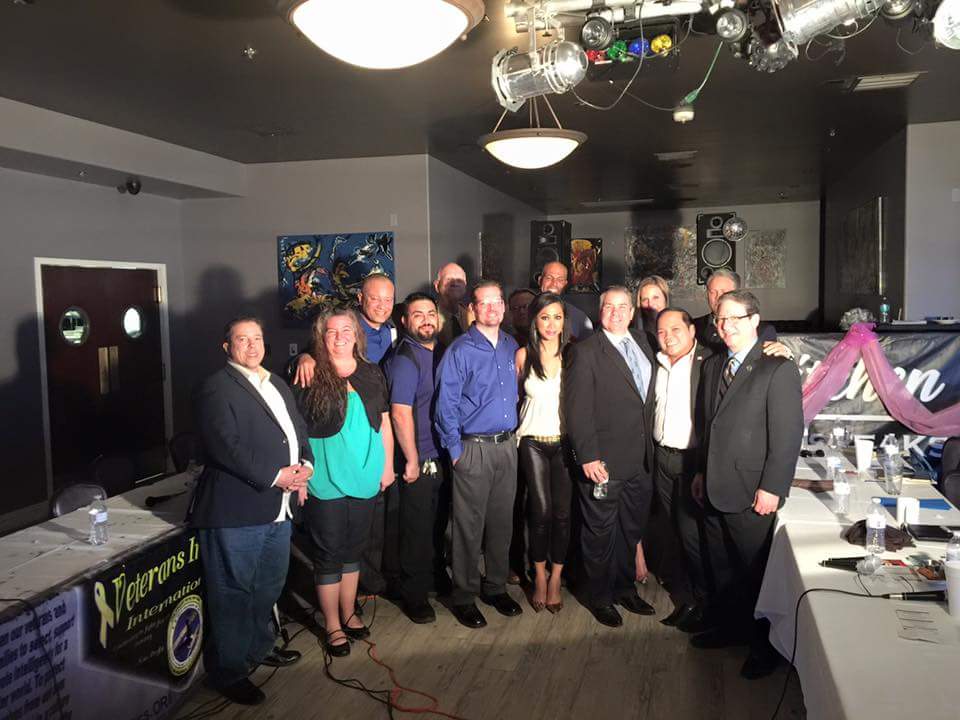 It took us 7 days to video interview 101 candidates. This is the final endorsement interviews for 2016 in an effort to have educated voters at the ballot box. 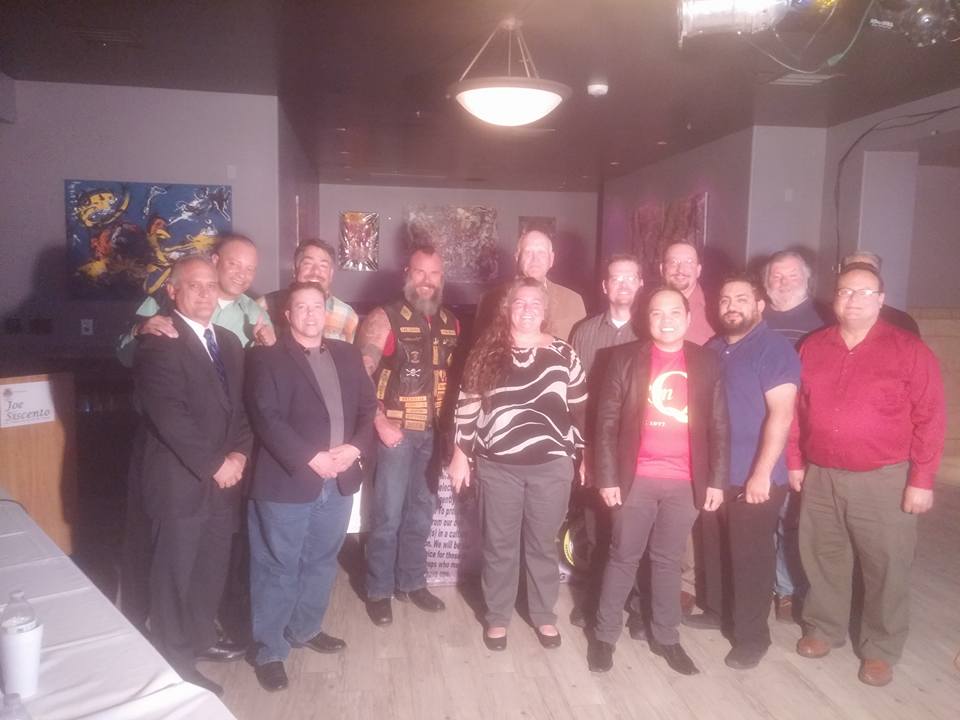 No endorsements were made for State Assembly, District 22, and we abstain from all interviews regarding State Assembly District 13.
The process was open to the public, live streamed on social media, taped, unedited no questions are known until they are asked, and no candidates are rubber stamped, no “back room deals, no financial gain, the panel members’ identities are not publicly released until the day of the interviews and we do not discourage any candidates from participating in other groups endorsement process.

No one is paid to be a part of this process; we do it for love of community in an effort to educate the public on the candidates running for office.
We do not charge or make any promises to candidates for attendance to our process.

The Invocation was given by Chaplin Steven St. John.

The Invocation was given by Tony Baca.
The video of each endorsement interviews are archived and on several social media channels including our website. If you don’t agree with who we have chosen to endorse, please educate yourself on the candidates.

VIPI is the only group in the State of Nevada that endorses candidates with this type of transparency. We invite every single candidate that has filed for election by using several different types of communication.

No other group comes close.

Our official endorsements are below for each elected seat.

We hope that these interviews will be helpful in the Primary and General Election by placing people in office that are knowledgeable, ethical, experienced, write laws that will benefit all people, able to put childish differences aside and do what’s best for their constituents, put others before themselves, take the oath of office seriously, apply the true meaning of “public servant” and have a vision on resolving the problems that are facing our country and state.

Disclaimer:
Interview panel members are screened volunteers who are strictly prohibited from receiving any consideration or advice from prospective political candidates seeking an endorsement from VIPI or their opponents. Each panel member signed a “Confidentiality Agreement” and at no time can they disclose any discussions that took place during the time of voting.