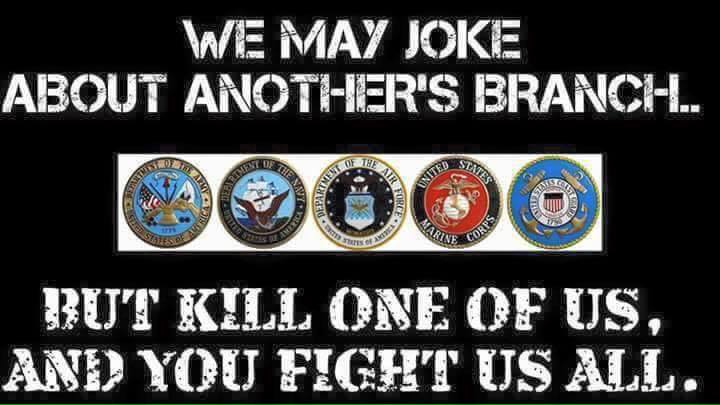 Happy hour will start at noon in the lounge and patio area on the 1st floor during each interview process.

VIPI takes pride in transparency. All interviews are filmed and published ‘as is’ to a public YouTube page in addition to www.VeteransInPolitics.org and also on several social media pages and “Live Stream” “Veterans In Politics Talk Show joined All New Media”.

All candidates for United States Senate representing Nevada and California, United States Congress representing Nevada and Nevada State Assembly have been invited to participate.
This is our final endorsement interviews for 2016. Some elected seats have been eliminated because of lack of candidate participation.
Below is a schedule for each seat with a list of 59 candidates that has confirmed their attendance.
The Veterans In Politics International takes great pride with educating the public on each candidate running for federal and office. We never “rubber stamp” a candidate, all endorsements are “earned”.