You are here: Home / Home - Featured / Louis Cordone & Arthur Harris to Appear On the “Veterans In Politics” Talk-Show

Listen to hosts Steve Sanson, Jim Jonas and Troy Warren plus special guests co-hosts live during the VIP Talk-Show on every Saturday from 1400-1500 (2:00pm-3:00pm PT) on All New Media. 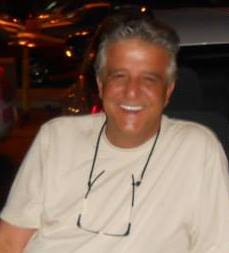 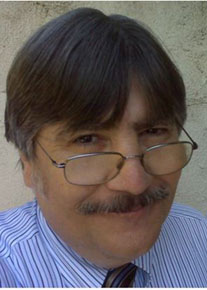