Congratulations to all the candidates that have advanced to the general elections! 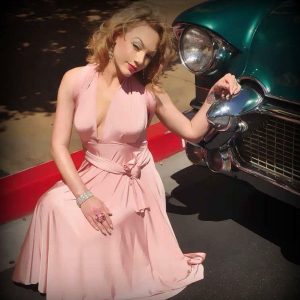 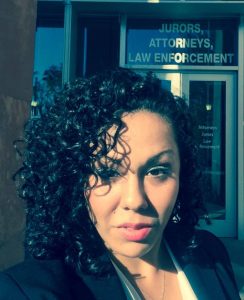 Congratulations to our endorsed candidates that will advance to the General Election some will advance by themselves and already declared the winner of this year’s election:

Melissa A. Saragosa    -Justice of the Peace Department 4