The listening audience spans nationally and reaches a demographic of every gender, age and socioeconomic background. The VIP Talk-Show has become a trusted source of information and excerpts from past episodes have been quoted and published in reports of media and investigations of government agencies. Achievements include awards and special recognition from countless non-profit organizations, Mayors and City Councils plus schools.

Endorsed By Veterans In Politics: 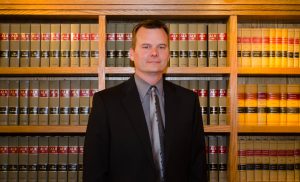 Howard Brean & Shane Zeller to Appear On the “Veterans In Politics” Video-Talk-ShowOur country is going down the toilet!