You are here: Home / Press Release / Welthy Silva to Appear On the “Veterans In Politics” Video-Talk-Show to discuss a Judge unethical behavior

Moving and Expanding the Veterans in Politics Media Program

LAS VEGAS, NEVADA– – Veterans In Politics video Talk Show proudly announces that Welthy Silva (to discuss the bully and unethical behavior of Family Court Judge Rena Hughes) to appear on the “Veterans In Politics” internet video talk-show as a special guest on Saturday – December 3, 2016 from 2-3pm PT. Listen and watch LIVE on http://www.wwdbtv.com/veterans-in-politics.html. 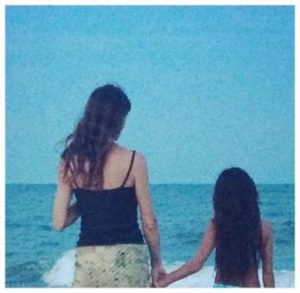 Jones has been practicing in Nevada law since 1992, and is a partner in the Las Vegas office of Lewis Brisbois Bisgaard & Smith.

Sandoval cited Jones’ work as a court-ordered mediator and arbitrator with experience working with at-risk youth as a Family Court truancy diversion judge.

I would like a Bill Draft Request (BDR) to amend the city charters for the following Southern Nevada Cities (Henderson, Las Vegas and North Las Vegas) to change the City Attorney from being appointed by their respected City Councils to being “elected” by the citizens of their municipalities.

The terms would run concurrent for four years with term limits to two terms and to follow all elected guidelines of the Clark County District Attorney.

Who is with me?

Nevada; we have a major problem…

All sealing of cases should have a “Hearing”.

Next PostChris Hyepock & Cedric A. Kerns to appear on the Veterans In Politics video-talk show

THE POWER OF SPEAKING UP!