You are here: Home / Home - Featured / THE POWER OF SPEAKING UP!

Last year we broke the story and showed a video of family court judge Rena Hughes coldly berating an unrepresented crying and pleading 12 year old girl who sat alone at counsel table after Hughes ejected her mom from the court house. 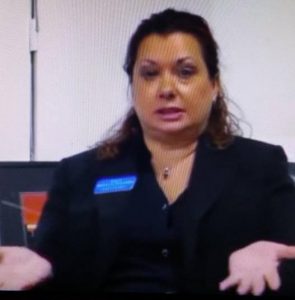 Hughes told the girl that her mom was losing custody as punishment, and that effective immediately she had to live with her dad for months without seeing her mom.  Hughes even threatened to throw the girl into a “holding cell” at Child Haven, describing it as “jail.”

We were so appalled by what we saw that we filed a complaint against Hughes with the Commission on Judicial Discipline.  Mainstream media picked up the story, and Hughes was eventually taken off the case, and the girl’s mom’s rights were restored by another judge.

We are gratified to report that on October 10, 2017, the Commission on Judicial Discipline filed a formal complaint against Judge Hughes based this incident. Click on  Formal Statement of Charges  on Clark County Family Court Judge Rena Hughes.

The complaint accuses Judge Hughes of incompetence and abuse stating that she “knowingly” denied the mom and the girl their due process rights and improperly stripped the mom of her custody rights.

While many praise our work, we also take a lot of heat for reporting judges who we believe refuse to following the law.

We were recently criticized by Judge Bryce Duckworth, another family court judge against whom we lodged a complaint, claiming that all we do is “recruit disgruntled litigants.”  We say this to our critics:  What parent would not be “disgruntled” to have their child illegally and unconstitutionally taken away from them?  And, we don’t “recruit” anyone. 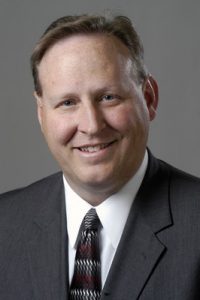 When we learn of an injustice, we have the right — the civic duty — to let the public know about it.  We file complaints with the appropriate authorities so that the abuse can stop and others are not victimized.  We know that victims are afraid or intimidated to speak up; we also know that speaking up is the only way to effectuate change.

We are gratified that the Commission is taking action against Judge Rena Hughes.  We hope this example encourages others to also speak up, as Audre Lorde said, “until laws are changed and lives are saved and the world is altered forever.”

See something, say something.

Please help us help others and donate to  Veterans In Politics International click onto DONATE: