Endorsed by Veterans In Politics: 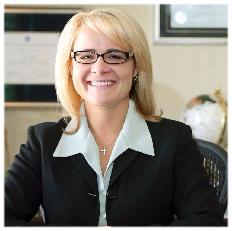 Where is Sandra Morgan’s Campaign and Expense Report? 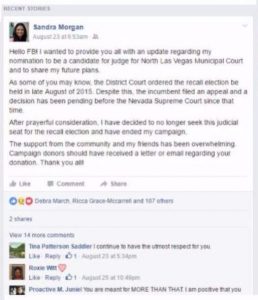 Transforming the US Department of Veterans Affairs

As a member of Veterans In Politics we would periodically sit in a judge’s courtroom and observe cases before the court.

Yesterday we had the pleasure to sit in two Clark County District Court Judge Family Division courtrooms and listened to two separate cases. These are our findings.

Honorable Rebecca Burton had a Termination of Parental Rights case: 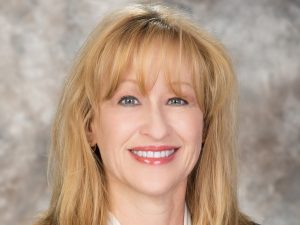 Judge Burton placed the case over for a status check for 60 days to locate the parents.

What’s wrong with this entire case?  I would have immediately have CPS involved; immediately find out the location of the child; immediately contact law enforcement to make sure the child wasn’t kidnapped.

What do you think?

Honorable Jennifer Elliot had a change of custody case: 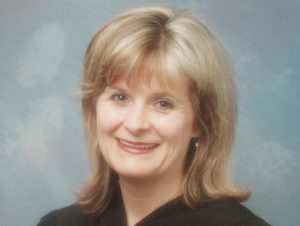 The plaintiffs’ attorney asked the court to disqualify the defendant’s attorney. The judge disqualified Robert Leuck from the case but allowed him to sit next to his now former client.

I thought the judge would have sanctioned defendants attorney (Robert Leuck) and I would think that plaintiffs’ attorney (Louis Schneider) would file a complaint with the Nevada state Bar.

What do you think?

Veterans In Politics International has reconstructed its officers Core

Please congratulate them on their appointments.

Ron Q. Quilang is the new Auxiliary Director for Veterans In Politics International

Tim Petarra an Army Veteran is the Veterans In Politics Nevada Chapter President.

George Chehade has been the Veterans In Politics International Minister for the past 11 years.

Don Woolbright a US Marine is now the Veterans In Politics Missouri Chapter President.