Las Vegas Nevada; Veterans In Politics International has discovered a ​guilty verdict with a sentence of 18 months of imprisonment that was issued by​ United States Court of Appeals ​after ​the​  jury trial ​in ​case number 05-2319​:

In December 1997, Sadeq Ahmed enlisted in the United States Air Force, later to be under the command of one Colonel Steven Seroka.​

In March 2001, Ahmed authored and circulated a document defending a known Al-Qaeda terrorist leader, Osama Bin Laden as a victim of religious persecution, and accusing the United States of acts of terrorism, for the use of atomic weapons at Hiroshima and Nagasaki, bombing of Iraqi civilians, imposing sanctions on Iraq, and supporting the “terrorist state” of Israel. 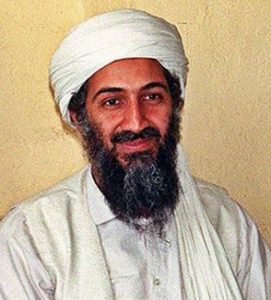 Ahmed further indicated in statements to other servicemen, that he believed all flying aircraft over Iraq should crash. In a statement made to his supervisors Ahmed indicated that if the United States went to war with Iraq, he would have to fight on the Iraqi side.

As the events unfolded on September 11, 2001 Ahmed watching the destruction of American infrastructure and lives lost indicated that the attacks against America was a “beautiful sight” and commented that the United States deserved the attacks for supporting Israel. 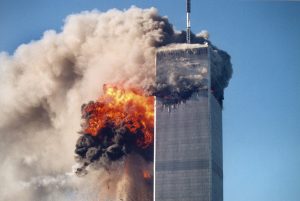 By this time the Operation Support Squadron Commander, Colonel Steven Seroka, had been aware for several months of Ahmed’s statements and that it was causing concerns to his superiors. 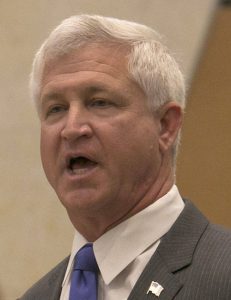 ​Not once during these SIX MONTHS of THREATS by a member of his squad, and six days after 9/11 did Seroka made any attempts to protect those under his command.​

​If Seroka fails to act in the threat of IMMINENT MILITARY DANGER, how can the City of Las Vegas ​ afford to have him in a position to act on the dangers our community faces…?