You are here: Home / Home - Featured / A Nevada Lawyer said ENOUGH to the corruption

Nevada Attorney Alex Ghibaudo a former soldier in the United States Army, was dragged into the childish mayhem from a Facebook page called “NEVADA COURT WATCHERS”. 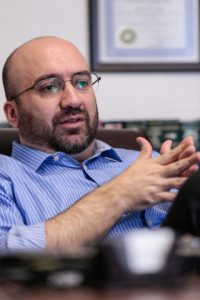 Interesting to know they don’t watch the court, but the people that do.

Here are two motions filed by Ghibaudo that explains the conspiracy which takes place within our system of justice.

Motion for a Preliminary Injunction

It’s time we take our courts back.

It’s time we start to utilize the State Bar of Nevada and make official complaints against lawyers we believe to have blatantly violated the law.