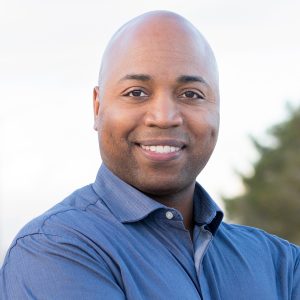 With the extremely low turnout so far in the Special Election for Ward 5 City Council, it is absolutely possible for Veterans In Politics members to decide the fate of this race.

Arguably the only fiscal-conservative independent in this non-partisan race, Joe is not only endorsed by Veterans In Politics but by elected officials from both sides of the aisle including Former Las Vegas City Councilman and current candidate for State Treasurer Bob Beers and State Senator Mo Denis.

Family of faith and supported by law enforcement and Las Vegas first responders, Joe believes that our elected officials should be defined by their character, integrity, and accountability to the voting public.

For years, Joe has worked for all of Ward 5 and is committed to representing every part of the Ward, including the northwest which has too often been left without representation. 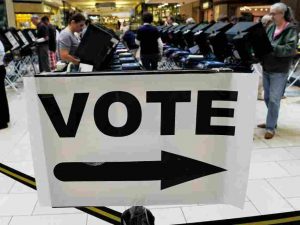