You are here: Home / Home - Featured / Attention Candidates: Nevada Veterans Association has been Reactivated and Steve Sanson is the New President 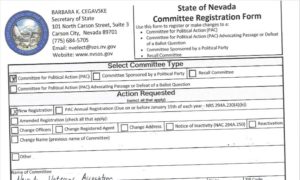 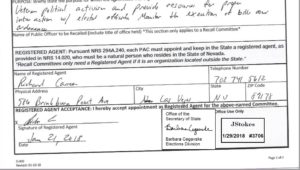 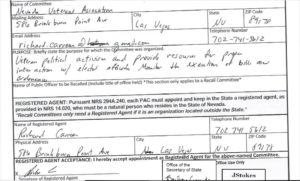 Having newly reactivated the Nevada Veterans Association, Mr. Sanson plans to shepherd the organization to be a force for good that will advocate for veterans and get them more involved in the political process.  This includes rebuilding its reputation as a veterans organization from the ground up, re-orienting its mission to better meet the needs of veterans throughout Nevada, and establishing new programming to help the association achieve the new mission once it is established.  The Nevada Veterans Association was initially founded by veterans to work for veterans and it will rise from the ashes to meet that goal once again.

Nevada Veterans Association is back, it is under competent, proven, and dedicated leadership, and it is ready to advocate for veterans.

If you have any questions regarding the status and mission of Nevada Veterans Association, please contact Steve Sanson at 702-283-8088