You are here: Home / Endorsement Interviews / A Judge for the people!

Veterans In Politics International (VIPI) has been observing judges for decades. Many judges we have endorsed as attorneys win their election and their personality changed for the worst. They become entitled, egotistic, power-hungry, self-absorbed, hypocritical, have a reckless disregard for the law, and place their personal feeling above the law to a point that their personality becomes unrecognizable.  These Judges make new acquaintances that were never there for them until they have the position of judge and they quickly forget who helped them along the way.

We can honestly say that Judge Richard Scotti is that person. Judge Scotti stands up for justice no matter what the cost. Judge Scotti is a strong leader and a true American that believes in our US Constitution. 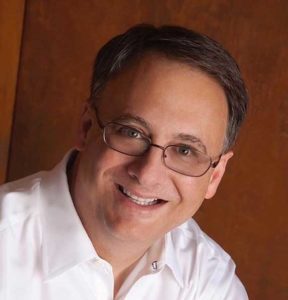 VIPI salutes Judge Scotti and proud to support and endorse his candidacy for another six years of honorable service to our community.

Please click onto the link below to view a one on one interview with:

To learn more about Judge Richard Scotti click onto the link below:

Homes 4 Heroes is a Fraud!Accountability in our Law Enforcement Lets Unite as Americans