You are here: Home / Endorsement Interviews / The face of the 215 Beltway; Marine Leatherneck club dealing with COVID-19!

The face of the 215 Beltway 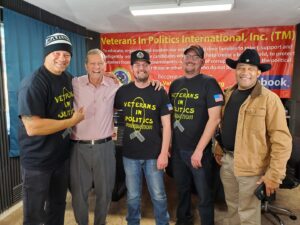 Served with 27 commissioners out of that 7 were convicted of a major crime, from former Commissioners Woodrow Wilson and Jack Petitti indicted for accepting thousands of dollars in bribes from an FBI undercover operation along with former State Senator Floyd Lamb.

Bruce Woodbury never surrendered to any of this and always held his elected office with the highest standards.

We will always remember Bruce Woodbury who has the 215 beltway named after him. 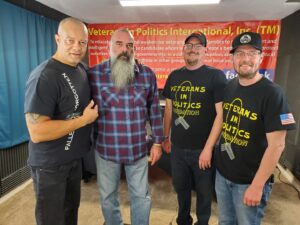 Martin said that it also facilitates many fundraisers from the Marine Corps Birthday Ball to Toys for Tots.

Martin said COVID-19 has frozen his need to hire more staff and the Leatherneck Club has lost over $140,000 to COVID-19.

The Leatherneck Club is open to everybody that would like a great atmosphere and have a great time at the bar while enjoying great food.

These idiot family court attorney’s tried to stifle Steve Sanson’s and Veterans In Politics’ freedom of speech. They did a 4-year starch earth campaign against Sanson and Veterans In Politics International, throwing everything including the kitchen sink… In an effort to discredit and isolate Sanson and his organization. They used their minions to defame him, so they can hide and deny liability. They told everyone that they had a solid case against him and his organization and now they played their last trump card, by filing a voluntary dismissal of the case as a plaintiff. This is clearly an Abuse of Process, to say the least. We will not allow anyone else to suffer this faith. 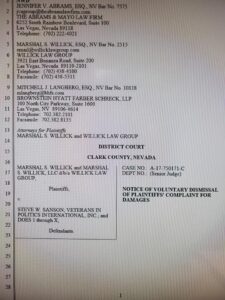 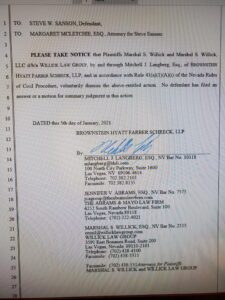 Steve Sanson President of Veterans In Politics International Honored for Community Service WorkFamily Court Judge denied a mother from seeing her children in six years; without a termination hearing!