You are here: Home / Home - Featured / Jorgensen, and Guccione ENDORSED by Veterans In Politics International

Veterans In Politics International is the ONLY organization in the State of Nevada that has this type of Transparency with regards to our endorsement process. 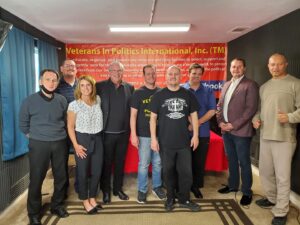 In attendance were the following: 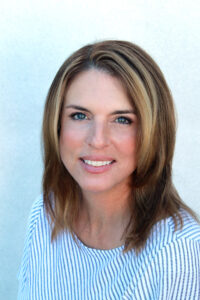 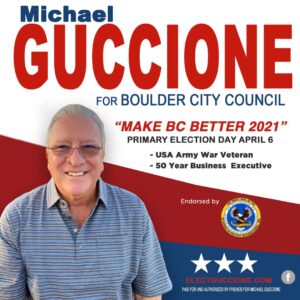 The process was open to the public, unedited no questions are known until they are asked, no candidates are rubber-stamped, no “backroom deals, no financial gain, the panel members’ identities are not publicly released until the day of the interviews and we do not discourage any candidates from participating in other group’s endorsement process.

We are not intimidated by any other groups that interview candidates and have a fair process.

No one is paid to be a part of this process; we do it for the love of the community in an effort to educate the public on the candidates running for office.

We do not charge, threaten, or make any promises to candidates for attendance in our process.

Thank you to all the candidates, panel members, VIPI members, and our sponsor.

Jonas stated, “Sherri Jorgenson and Michael Guccione were both endorsed by me because of their knowledge of zoning laws and how they impact business and the community”.

The Panel Members are the following:

The video of each endorsement interview are archived and on several social media channels including our website.

If you don’t agree with who we have chosen to endorse, please educate yourself on the candidates.

VIPI is the only group in the State of Nevada that endorses candidates with this type of transparency.

We invited every single candidate that has filed for election by using several different types of communication. No other group comes close.

The Veterans In Politics International has always video record their interviews for the primary and general election for all the candidates that have the fortitude to be interviewed by our group.

We hope that these interviews will be helpful in the Primary and General Election by placing people in office that are knowledgeable, ethical, experienced, write laws that will benefit all Nevadans, able to put childish differences aside, do what’s best for Nevadans, put others before themselves, take the oath of office seriously, apply the true meaning of “public servant”, have a vision for resolving the problems that are facing our community, not be intimidated or coheres by anyone, and most importantly not to be influenced by outside pressure that is self-serving.

Interview panel members are screened volunteers who are strictly prohibited from receiving any consideration or advice from prospective political candidates seeking an endorsement from VIPI or their opponents.  Each panel member has signed a “Confidentiality Agreement” and at no time can they disclose any discussions that took place during the time of voting.