You are here: Home / Uncategorized / A judicial candidate changes her name to trick voters to become a Judge!

Who is Anna Albertson? Well, for starters, she used to be Yianna Reizakis. We don’t have to be too creative to figure out why she changed her name. 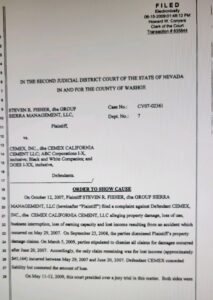 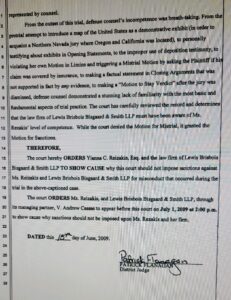 Maybe Yianna Reizakis changed her name to Anna Albertson to avoid having to tell the Judicial Selection Commission about the two offenses she was found to be guilty of. She told the Judicial Selection Commission she has never been convicted or formally found to be in violation of any state or local law, ordinance, or regulation. But, Albertson/Reizakis was found guilty of having no liability insurance and also using private use dealer plates in Virginia. 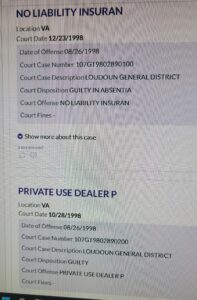 Or, maybe Yianna Reizakis changed her name to Anna Albertson to be at the top of the ballot and trick voters into electing her.

Either way, this cannot be the person we elect to become a trial judge, if for no other reason than she lacks even a “basic and fundamental” understanding of trials.

Anna Albertson wants to be your judge for Clark County District Court Department 11, just say NO!

Another Clark County Office suffers from a hostile work environment coverup!Should the mental health of a Judicial Candidate be a concern for a District Court Judge?