You are here: Home / Home - Featured / Is there a double standard within our unbiased media?

I am never the one to pull “the race card,” I guess because I have multiple races in my own DNA…  BUT I need to know this:

Can somebody, anybody, tell me why in the world KTNV Channel 13 Action News would terminate the employment of an African American woman (Rikki Cheese) because of a DUI (see link: http://www.reviewjournal.com/crime/rikki-cheese-no-longer-employed-channel-13) 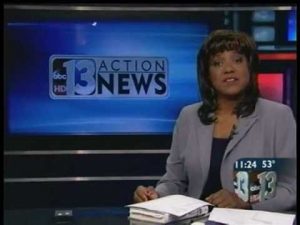 and then a mere two months later employ a white American man (Jon Ralston) who has a DUI conviction (see link: http://lasvegassun.com/news/2005/jul/14/ralston-pleads-guilty-to-dui/ )?? 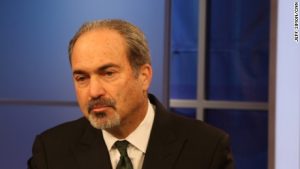 Seems like there may be a double standard at Channel 13 Action News – the question is: Is it a race issue, a gender issue or both?