You are here: Home / Press Release / Burke Hall & Charles McChesney to appear on the Veterans In Politics video Talk-show 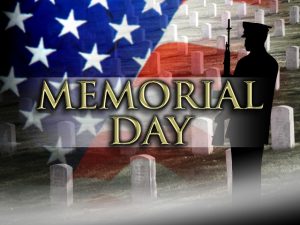 There is nothing “Happy” about Memorial Day, this is a day to remember all the men and women that gave their lives for this country. 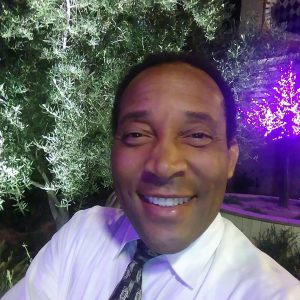 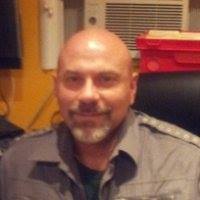 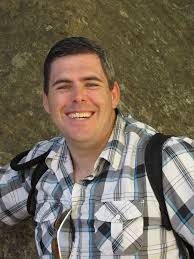 Whatever happened to innocent until proven guilty?

Michael Mcdonald‘s bail of $100,000 was posted on Saturday May 19th and Clark County Detention Center won’t release him, because they need to call his roommates and the owner of the house he is staying to place him on “House Arrest”, they also won’t give him his cell phone to provide these numbers.

McDonald’s bail was posted five days ago and yes there is no refund on bail.

There are people that have committed bodily harm, attempted murder, and negligent homicide get less bail, release when bail is posted, and no house arrest!

This could happen to you, so don’t dismiss it! 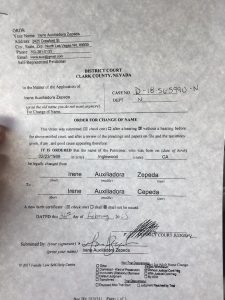 Candidates will do anything to win an election, even change their last name.

Irene Cepeda, formerly known as Irene Zepeda, changed her name on February 26, 2018, and filed for candidacy on March 12, 2018, 14 days later, to run in a four-way race for Clark County School Board Trustee District D against Kevin L. Child.

If she kept her name as Zepeda, it would place her last on the ballot.

Voters are more likely to vote for a candidate listed first on the ballot.

Changing her name to Cepeda placed her first on the ballot.

Deceitful? I think so. Would a deceitful person be a good choice for School Board Trustee?

I wonder what her parents are saying.