The Veterans In Politics has been in existence in Nevada since 1992. We were a nonpartisan organization that leaned liberal and gave endorsements to friends, people that had power and financial backing.

This organization was reborn in 2005 and became Veterans In Politics International, we are still nonpartisan, but we have both liberal and conservative values.

Our endorsements are public and videotaped and we have endorsed every political party, candidates with no name recognition, no power, and no financial backing.

We have evolved because we believe in the rights of the people.

With our media we have exposed more Republicans for wrongdoing than any other political party, just asked the Republican Party State Chairman.

In 2005 we formed a radio program that is now a video internet talk-show. We invited every political party to appear, even the candidates we didn’t endorse because we believe that voters deserve to hear all political parties platform.

Recently we invited three Democrats to appear on our program.

All three picked the dates and confirmed their appearance.

Jennie Sherwood democratic candidate for Nevada Assembly District 2 was scheduled for August 25th was a no call no show. 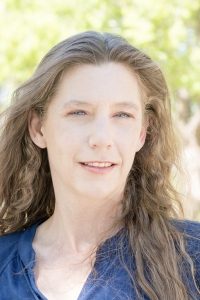 Yvanna Cancela democratic State Senator for Nevada District 10 was scheduled for September 1st canceled her appearance once we announced that she would be on the program. 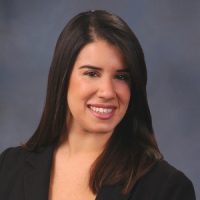 Connie Munk democratic candidate for Nevada Assembly District 4 was scheduled for September 8th canceled her appearance after we contacted her to make sure she did not follow suit. Munk claimed she didn’t check her spam folder and therefore had no knowledge of the date. Munk also never responded to our counter-offer to call into the show. 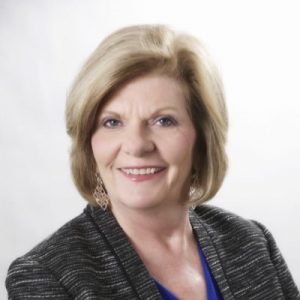 It’s been known throughout Nevada that one person dictates what a legislative candidate of their party will do or not do.

It’s a shame that we vote people into office that have no backbone or become a dictator.

If Democrats are afraid of our program and questions that might be asked of them; then how do you expect them to represent you?

The Veterans In Politics don’t charge anyone to appear on our program. We use our own time and our own dime to inform the public on candidates running for elected office.

If you cannot keep your commitment, then don’t commit. It’s disrespectful and inconsiderate.

We need to vote for leaders and not spineless followers.