“Cannabis is here to stay”

Veterans In Politics video internet talk-show interviewed Eddie Facey candidate for Nevada State Assembly, District 8 who is facing Jason Frierson.   Facey is confident that this seat can be obtained hinting to the time his opponent was unseated by John Moore. Facey would like to contribute his business background to the Assembly in an effort to increase the economy. 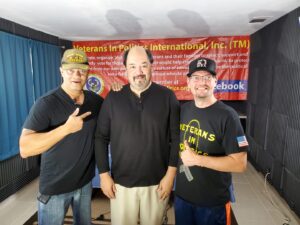 Alyssa G and Mary Anne S discuss their company, The Higher Source with its involvement in the cannabis industry.  Both of these ladies are highly educated and knowledgeable on both THC and CBD products. All of us would like to know where the “marijuana money is, that was slated for education.”  The passage of the law adopting the legalization of recreational marijuana tax was pledged to increase teachers’ salaries in the state of Nevada. 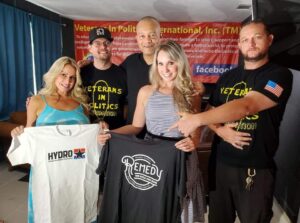 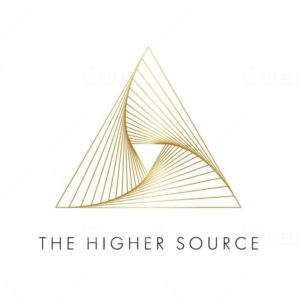