Endorsed By Veterans In Politics: 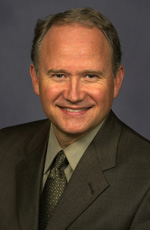 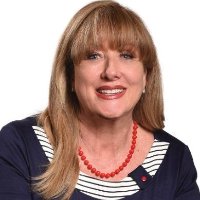