Endorsed by Veterans In Politics 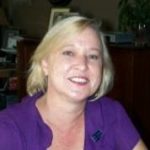 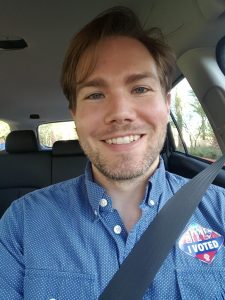 Our country is going down the toilet!Tragedy in America

Recorded Videos of: Nevada State University Regent, Board of Education Member, Assembly and Clark County School Board Trustee Compete for the most widely recognized Veteran Endorsement in Nevada